Free. Freedom. The word freedom feels so fragile this week. This year. Doesn’t it? If there was ever a time that you needed evidence the broken world we live in due to sin, and its desperate need for a Savior, turn on the news. Read it on the internet. It’s there, in your face, clear as day. Being free in Christ does not mean I have the freedom to continue living and loving my sin, because I know I will be forgiven. When our daughter grows and becomes aware of the sinful world we live in. I want her to see it for what it is. See that this world has nothing as great as the Savior Jesus offers us all. I want her to see the need for Jesus as this world’s Savior, and as her savior, too.

Freedom in Christ looks like seeing the sin that once weighed you down and turning to Christ instead in moments of temptation. In moments where the natural, sinful, hateful thoughts and acts of our heart want to react. To say no to those things you once did, saying no to the old self. Saying no to hate. Saying no to the things God hates. To show self-control, peace, love, mercy, kindness… instead. Freedom in Christ doesn’t mean holding onto regret for those things you’ve done either, though. Freedom in Christ means knowing the darkness but living in constant reminder of the light that God has brought you into now, the new self. God’s word says this where Paul is addressing and encouraging the Colossians in the faith at the beginning of Colossians chapter 3:

If then you have been raised with Christ, seek the things that are above, where Christ is, seated at the right hand of God. Set your minds on things that are above, not on things that are on earth. For you have died, and your life is hidden with Christ in God. When Christ who is your life appears, then you also will appear with him in glory. Put to death therefore what is earthly in you: sexual immorality, impurity, passion, evil desire, and covetousness, which is idolatry. On account of these the wrath of God is coming. In these you too once walked, when you were living in them. But now you must put them all away: anger, wrath, malice, slander, and obscene talk from your mouth. Do not lie to one another, seeing that you have put off the old self with its practices and have put on the new self, which is being renewed in knowledge after the image of its creator. Here there is not Greek and Jew, circumcised and uncircumcised, barbarian, Scythian, slave, free; but Christ is all, and in all. Put on then, as God’s chosen ones, holy and beloved, compassionate hearts, kindness, humility, meekness, and patience, bearing with one another and, if one has a complaint against another, forgiving each other; as the Lord has forgiven you, so you also must forgive. And above all these put on love, which binds everything together in perfect harmony. And let the peace of Christ rule in your hearts, to which indeed you were called in one body. And be thankful. – Colossians 3:1-15

Freedom in Christ means saying the hard no’s with boldness and at times in a radical way, even to those we love who don’t understand, with a joy so deep within yourself, because you are clinging onto something so, so much greater than the temporary pleasures of this world. Freedom in Christ for me means I am not defined by what the world labels me as, what my past sin was, or what my present sin I’m battling looks like, but living as the woman that God says that I am- Heir. Daughter of the King. Worthy. Beloved. Set Apart. Known. Chosen. Forgiven. Free. His. That is freedom. The world today needs more speckles of His grace and love and light. Jesus gives the lowly sinner a hope and freedom that nothing else in this world could ever offer, and Jesus freely gave His freedom over, so we could have it instead. All people. Of every nation, tongue, and tribe (Revelation 7:9-10).

An undeserved, matchless freedom. In Christ, we have freedom. Amen.
-Courtney 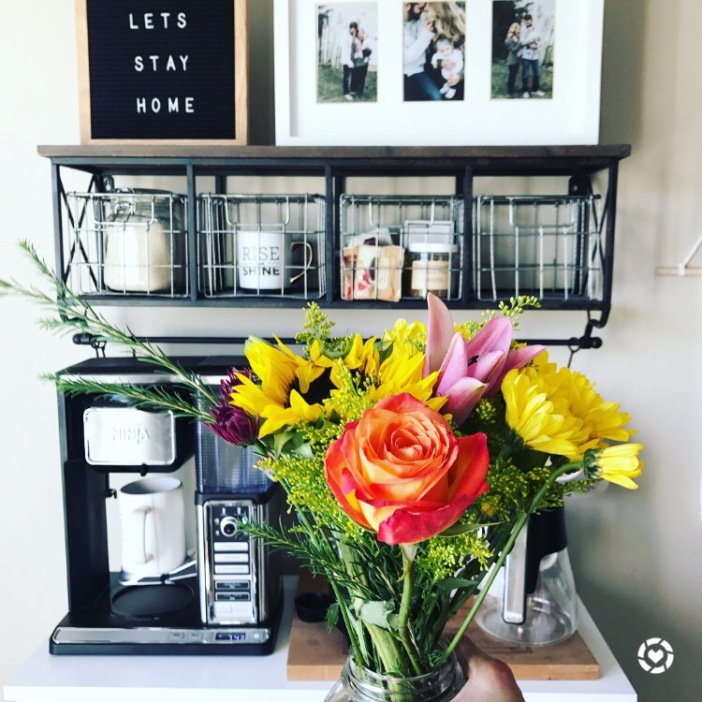 find this image and more over on my Instagram!

2 thoughts on “Freedom in Christ”